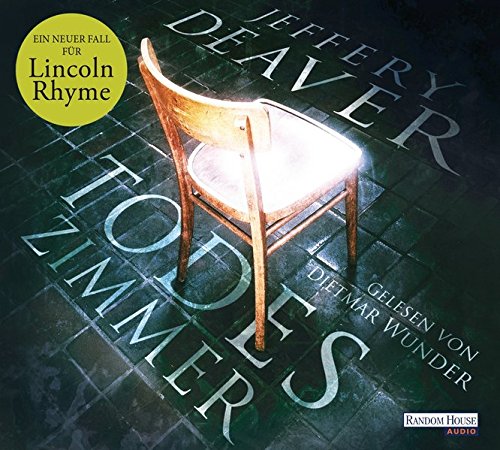 Inhalt
They are calling it the 'million-dollar bullet': a sniper shot from a near-impossible distance.
But there is no crime scene investigation, no evidence, and no co-operation from the local Bahamian police. Ambitious New York district attorney Nance Laurel won't let it go. This murder has all the hallmarks of a contract killing, and she has evidence that the order came from the highest levels of the US government. Putting her career on the line, she calls in independent investigators: Lincoln Rhyme and Amelia Sachs. No strangers to controversy, their reputation for seeing what others miss is unparalleled, and she knows they will risk everything - even their lives - to seek the truth . . .